Disclaimer: Please talk to a lawyer in your country before taking any of the actions described in this article. Especially before visiting countries with rampant censorship, like many in the Middle East and Asia, please verify this information with an expert. The last thing I want to do is to land you in jail!

Governments around the world have not been afraid to control the internet, whether it’s censoring topics or cutting off access altogether. China infamously has the “Great Fire Wall,” which is not a static thing, but a long list of evolving internet control techniques that many other countries have adopted, like North Korea. 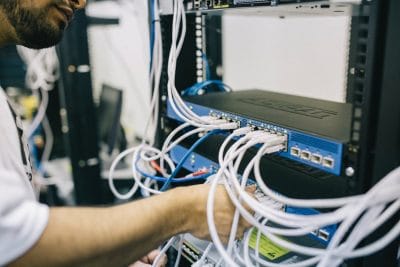 And, where there is political unrest, governments have been known to cut-off internet access altogether, like in Turkey in 2017. Yet, some governments apply a softer control over the internet, deciding that certain words, topics, or opinions should not be shared.

If the American government was censoring the internet, would you know what to do? Or, what if you, or your family members, want to visit a country where there is some level of government control over the internet? Your strategy will depend on what kind of control the government is exerting. Here is what you need to know before censorship happens, or gets worse.

1. Shutdowns that are Localized and Temporary

In 2011, transit officials blocked cellphone signals (including internet access) in a San Francisco train station, as an attempt to quell protesters’ planned demonstrations in the train stations. Instead of using technology to achieve the three-hour disruption, transit officials simply asked wireless providers to turn off their signal in the stations and the providers complied.

There is also localized jamming technology that achieves the same effect without involving wireless providers. For example, one Maryland prison has used the technology to attempt to stop inmates from using phones they smuggled into the prison. Individual Americans already own jammers too, though they are illegal.

The solution to temporary localized internet control is to leave the area where a jammer is being used and to use alternative forms of communication while you’re leaving, like walkie talkies. Here is our top recommendation for walkie talkies! If the internet has been jammed near your home or bug-out location, you’ll have to skip down to part five: internet alternatives. 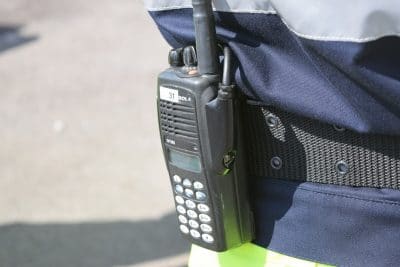 While there are three choke-points in China, other nations, like Canada, Germany, and the Netherlands have too many choke-points for the government to control them, at least not easily. The researchers who looked into this at Harvard didn’t analyze the United States’ internet infrastructure, so we can’t be sure of its choke points. However, there is one good estimate arguing the US would have several.

The solution to this type of censorship is hefty but promising. A mesh network could allow you to connect three ways: to your neighbors, the internet, or a second version of the internet, all without relying on ISPs and choke-points.

If you’re attached to a small network, your connection can’t be snooped on, even by the NSA, unless they have physically compromised the network’s hardware. Although, let’s be honest, if a big enough mesh network were developed, you can be sure the NSA would bother to get in on it. But, to shut down the network, the government would have to shut down every single node. 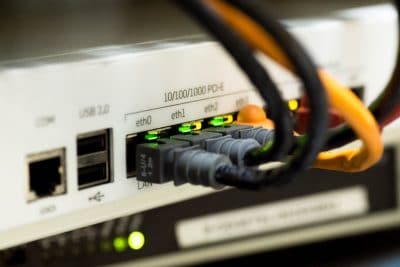 The problem with mesh networks is three-fold too. Mesh networks require you and whoever you want to communicate with to invest in some hardware. That hardware can be expensive to maintain. And, mesh networks can be really slow without the use of centralized hubs.

Still, working mesh networks have been developed to great success in New York City, Spain, and Cuba. One kind of mesh network, as an app, has been used in Hong Kong to actively circumvent the government.

Mesh networks may not always be able to provide the data-heavy instant communication we have become accustomed to, but they can still provide a valuable avenue around government censorship, a way to send simple emergency info to someone, or a way to access Wikipedia offline. If you’re interested in mesh nets, Hyperboria is a good place to start.

There are a billion people in China, and about 600 million of them have access to the internet. While the Chinese are restricted from accessing much of the internet from outside of their borders, they can access websites and traffic data much more easily in their own country. And, it would be impossible for humans alone to monitor this traffic, there’s just too much. In one attempt to restrict this traffic, the Chinese government decided upon a series of keywords to block automatically. 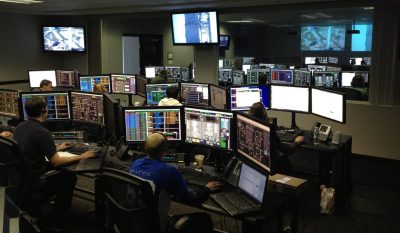 What does that mean for you?

If you end up in a country where censors may be tracking keywords, you can come up with euphemisms to express the censored idea. And, if you believe internet censorship may be upcoming for a topic you talk about, you can agree upon code words ahead of time with those you care about. Think about it like the codes you have to tell your spouse you’re in trouble without giving it away, or codes to tell your spouse it really is you at the door. It works best if you decide it ahead of time.

Intense internet control, as in China, is fairly difficult to get around. But what if you live in a country with softer internet censorship, like Britain? As hard as it is for Americans to imagine, the British police openly investigate social media posts and attempt to block whole websites. 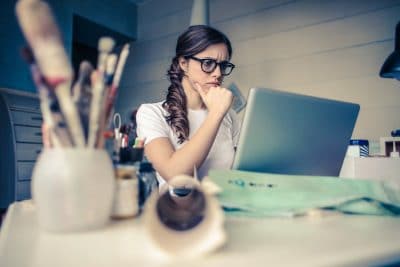 According to Open Rights Group, this is usually under the guise of preventing copyright infringement, terrorism, and the sharing of certain types of pornography. Perfectly reasonable sites are often caught up in these censorship attempts, in a phenomenon called “over-blocking.” There are many privacy tools you can use to overcome these restrictions.

You can use new technology to evade control of the internet, or you can use old technology. It’s a good bet that censorship activities would focus on the internet before they would consider older forms of communication. And, the impermanent nature of radio makes it an excellent choice too. 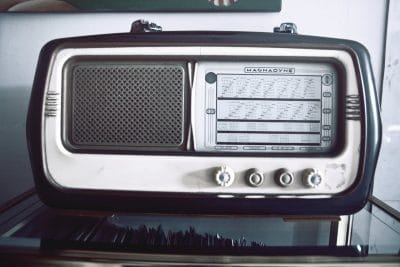 It’s not hard to guess who you might want to talk to, but it can be hard to guess what information the government could decide to censor. If you live in a country that attempts to block specific websites, you never know what could, especially unintentionally, trigger a censor. Still, I have some strategies for you.