Power generators are an essential part of most prepping master plans. While solar power is an option a backup generator offers many people a better alternative and access to power during an emergency. One of the big differences between solar and generators is that a propane or gas generator is portable.

If you have to bug out then you must leave behind the solar array. There are solar-powered generators, but we will discuss those in a separate blog. In this blog, we focus on the pros and cons of gas and propane generators.

The main differences between propane vs gas generators are:

The first thing that comes to mind when I start to compare fuels are those long lines at the gas stations during a hurricane. It reminds me that during a catastrophic event, gas is difficult to find, harder to get to, and very much in demand. Then there is the problem of pumping gas. No power means no gas. So, as a fuel source, gasoline has issues. 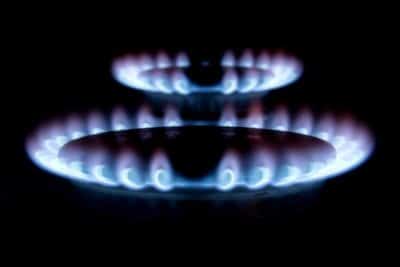 The only solution is to buy it in volume and store it, which causes other issues. Gas goes bad after a while and condensation can cause even more problems. It evaporates if exposed to air, storing large quantities is a hazard during other emergencies such as fires. There are solutions.

We have a fuel shed that sits away from everything else. Generally, we have around 20 gallons of gas on the property for use in all the gas-powered tools and whatnot. It is a system we treat the same way we do the food storage system we have in place – Using the oldest first, rotating the supply, and replenishing it at the 50% mark.

It is a system that works well and leaves us with a small supply of gas for emergencies before we have to face the crowds at the gas station if an emergency should occur.

So, while gas has issues, there are solutions that can work. We had planned for an above-ground fuel storage tank which worked well on the farm, but the gas trucks cannot make it out here to fill it and we have local yahoos that like to drive around shooting things.

We instead, opted for a four-five-gallon plastic gas can system which is easy to handle and refill. We also have a small “herd” of 1-gallon cans that we use to refill the equipment. The system still requires effort and care.

Propane as an Emergency Fuel

Propane is a much simpler fuel source. Yes, it is still explosive, burns, etc. Still, I don’t worry nearly as much about the propane tanks as I do about the fuel shed. The biggest benefit of using propane is that the propane gas trucks have no problem getting out here so refueling is easy. 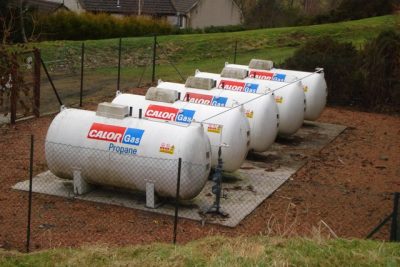 Propane also stores much better than gasoline because it is a liquid that converts to gas when used. For the house, we have a 200-gallon tank which lasts about a year. We top it off every quarter. We also have a 50-gallon tank which is for emergency use. In addition, we keep four of the 5-gallon tanks on hand for everyday use and refill those when two are empty.

Most gas-powered generators come with a predetermined tank size and depending on the efficiency of the unit, must be monitored often so as not to run out of fuel. There is also the chore of refilling a gas tank from a gas can – fumes, spills, and having to remember to refill it.

With propane generators, you determine the tank size and those can range from 5-gallons to 100 plus gallon tanks. This means that you can use the generator as needed without all the labor or management that a gas-powered generator requires. 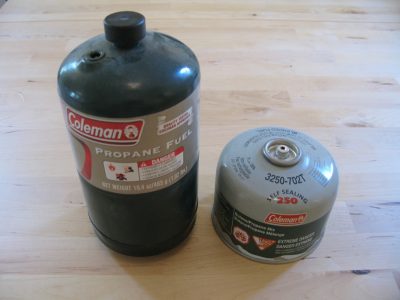 I have amplified the differences here more to show that propane is easier. The reality is that you likely will only use a generator for a few hours at a time during an emergency to preserve your fuel source. So, the labor between the two for that setting is minimal. However, in a situation where you need power 24/7 propane is much easier to use.

When you choose a generator, you want to pay close attention to the power it generates versus the fuel it uses. Efficiency is a big deal. Clearly, you want a unit that produces the most energy with the least amount of fuel consumption.

In cold weather environments, gas or white gas is superior over propane which is stored in liquid form (LPG.) Liquid Propane Gas is different from natural gas which is comprised mostly of methane and difficult to store as a liquid. The problem with LPG is not usually the gas but the regulator.

As a gas, LPG freezes, but it does so at some ungodly temperature of -306.4°F. Oddly, it boils at -43.6°F. An LPG system uses pressure to raise the boiling point of propane so that remains a liquid. The problem is not so much the gas, but the regulator which reduces the pressure so that the amount of gas released is usable. In cold weather, regulators can freeze and when that happens there is no more gas available until the regulator defrosts. 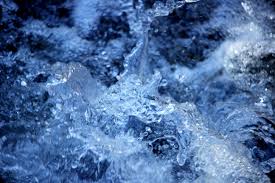 This process is also compounded by the fact that as propane turns from a liquid to a gas it robs heat from the surrounding metal which is also why the container gets colder as you use the gas. In subzero temperatures, that process puts the regulator at more of risk for freezing.

The freezing temperature of gasoline is -70°F. So, in colder climates, an emergency generator run by gas can be better than one run by propane. You can adjust for these kinds of deficits by making sure that both the generator and its fuel source are shielded from extreme conditions, but doing so can also cause an exhaust issue.

How much energy do you need? You are going to have to answer this question especially if your generator is used for prepping. The reason for this is to figure out how much fuel you need to store to meet your energy needs for X amount of time. 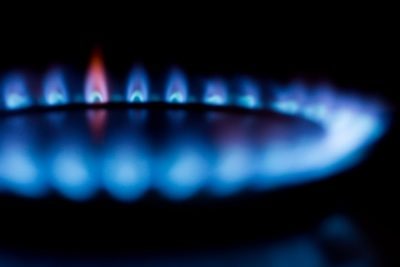 You also need to consider replacement fuel and whether that is going to be an issue in your area. If there is an earthquake, I cannot reasonably expect the gas company to deliver gas if the road in is damaged. How then will I replace the fuel for the generator after a week or even a month?

These sorts of issues should be addressed in your prepping strategy. We use gas for cooking and heating in winter. So, the backup to that is to cook using wood and to burn firewood as a heat source during the winter months. 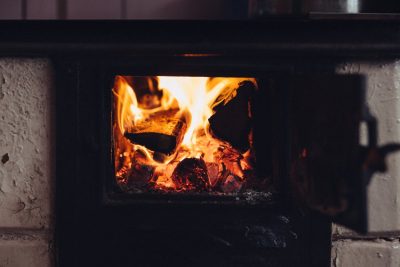 On a regular basis, we use both gas and wood heat so that the furnace gets some usage, especially at night and in the mornings before the wood stove gets warm enough to offset the temperature. It is a system that works well. In the event of a natural disaster or if fuel becomes scarce, we can switch to 100 percent wood heat and cook either by electricity or wood.

We have a small solar storage unit on the roof that keeps water warm enough (in the afternoon) to bathe. The water heater is electric so if the power goes out we have the solar backup. These systems mean that we have a diminished need for electricity during an emergency. Those needs include keeping the fridge and freezers cold, and supplying lights as needed. 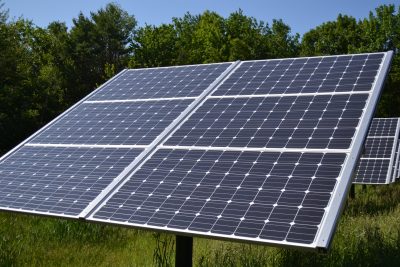 It also means that 200 gallons of propane can last us for a long while – more than a year – because we have substitutes for other gas needs. Those are all examples of how my energy strategy works. In the direst of situations, we could boil water for bathing and cleaning.

The reality is that you must understand your energy needs before you begin shopping for a generator. This blog walks you through some of the common problems, but every stead has its own challenges. Those are all issues that you must face.

So, while I could say that I prefer propane generators over those powered by gas, it very rarely gets below 15°F here and I don’t have to worry much about the regulator freezing – it’s insulated anyway.

Delivery and Replacement – Propane is typically easier to have delivered. It is also safer to store and can be used directly from its original container rather than having to refill a fuel tank. In an emergency, obtaining gas is iffy.

Fuel stations run out of gasoline due to the higher demand and there are decreased opportunities for that gas to be replaced until after other issues, such as road damage, are fixed. Which source works best for your situation? For mine, propane is superior to gas. 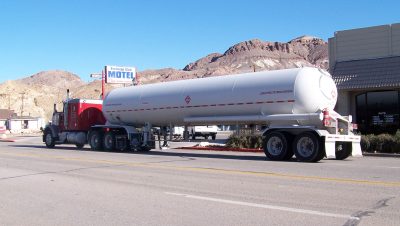 Storage – Except in the coldest of environments, propane works well. If you are in an area where the temperature is below zero °F then gasoline might be a better option for you. For me, storing gas is an issue because we are so prone to wildfires and gas is highly flammable.

Use – How much energy you use and what options you have for supplying that energy is the biggest question(s) of all. Propane is the choice for me and my situation because I can safely store more of it and I have built in backups that substitute how I use power.

So, the answer to which is better – gas versus propane – is highly subjective. There is also not a blanket answer and any answer you come up with should be supported by your preparedness strategy.

12 Ways to Homestead in Place

Top 11 Tent Stoves For Cold Weather Bug Out and Camping

How to Store Batteries for the Long Term

27 Responses to “Propane vs Gas Generators: What to Consider”