Building a prepper community that you can rely on to come together in times of need is high on everyone’s list of goals.  Sadly, however, most of us have an issue with determining just who we should let into out inner circle of trusted friends. That includes family.  Who is to say that a trusted family member will not turn on us when the chips are down? This a special concern when there is a perception, real or imagined, that an immediate member of his or her own family is at risk.

These are tough questions that have come up over and over again as together we have explored the viability of building a trusted network of preppers that we can count on to watch our backs as we would watch theirs. 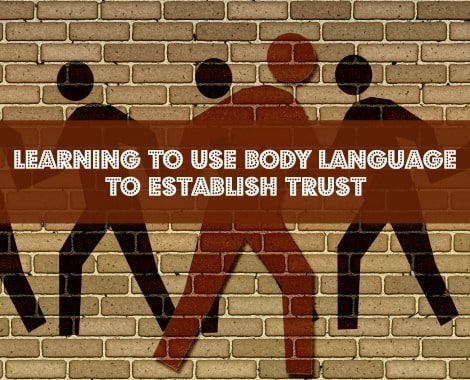 I do not have the answers myself.  Being somewhat reclusive, those in close physical proximity know little about me and my personal life and circumstances.  Having said that, I know that to prevail after the tipping point we call SHFT occurs, I will need to learn to surround myself with people I trust.  Learning who they are after the fact will be too late.

To help with this dilemma, I asked Jim Cobb, who you know as a prolific, and well-grounded survivalist and author, to share his experience in reading body language to establish trust.  He is a licensed private detective and deals with body language and trust issues on a daily basis.

Here is what he has to say about learning to use body language to establish trust.

Body Language – What are They Really Saying?

Experts differ a bit on the exact percentage but they all agree that the vast majority of interpersonal communication in non-verbal. Often, this is why people have so many disagreements online. Without those body language cues, as well as a lack of vocal tone, misunderstandings are very common. I’ve often said that the person who comes up with a specific font that is universally recognized as indicating sarcasm will be a billionaire overnight.

A basic understanding of body language can go a long way toward not only having a deeper understanding of communication but helping to discern honesty among those with whom you are communicating. However, it is important to note that no individual cue should be seen as authoritative in that regard in particular. Every person is unique and what might be seen as an indicator of dishonesty in one person might just be a tic or affectation in another. Think about it like this, you can’t easily determine the entire plot of a novel by reading just a single sentence. Body language is about the sum of its parts, not just any one particular cue.

If the person is someone you know well, pay particular attention to behavior patterns that differ considerably from the norm. For example, if they almost always look you dead in the eye when speaking and now they suddenly seem to want to look at anything but you, that’s a pretty strong indicator something is going on.

Interpreting body language involves paying attention to things like facial expressions, eye movement, posture, and gestures. Obviously, you aren’t going to become any sort of expert just by reading a single blog post. However, given that most of us would be more concerned with determining honesty more than anything else, let’s look at some common indicators of lying.

Often, body language cues of dishonesty are the same or very similar to someone who is afraid. This stands to reason as most liars fear being caught. So, if the person appears afraid, such as their breathing is somewhat rapid and their face flushed, that can be a clue that something is amiss.

Of course, avoiding eye contact is one of the most common indicators of dishonesty. Most parents learn that one early on. However, an inability to look you in the eyes might also just be because the person feels nervous or intimidated by you. Again, you need to read the whole book, not just a sentence or two.

Someone a bit more accomplished at deception might look away from you as they give thought to their answer, then look you dead in the eye as they speak. Consider the question you’ve asked and whether it should take them a bit of time to think of the appropriate answer.

Often, someone who is lying will unconsciously try to cover their mouth or divert their mouth away from you. They may rub their face or turn their head slightly. Of course, they might also fear they have bad breath.

A posture that leans away from you, such as leaning back when they are seated, can indicate they want to get away from you. It could also mean you have bad breath.

Crossing the arms is a common indicator of defensive body language. It can also show anger or an unwillingness to cooperate. Then again, they might just be cold.

When under stress, the body can do some funny things. For some reason, for example, the mouth can often get very dry. If the person to whom you are speaking seems to have trouble talking because of a dry mouth, that can be a clue they’re not comfortable with the conversation.

Adept liars are often very aware of their own body language and will work to curtail any telltale signs of dishonesty. For example, while squirming is something most parents would recognize as indicative of lying, those who are practiced liars will remain absolutely stock still. Again, if remaining that still is unusual for the person, that should be noted.

While not strictly a part of body language, it is important to pay attention to what the person is saying. I know, that sounds obvious, but let me elaborate. Liars often repeat themselves over and over in an attempt to get you to believe them. They figure if they say it often enough, it will be true. They will also share an overabundance of details, most of which won’t be relevant to the actual answer. They do this in hopes that they’ll be seen as cooperative and open.

Perhaps the most important thing to do when attempting to determine honesty is to listen to your gut. Quite often, our unconscious mind picks up on subtle cues that our eyes aren’t registering. How many times have you gotten out of a bad relationship and only then realized what your inner mind, your gut, had been telling you all along?

I know I’ve said this several times but it bears repeating once more. It is absolutely crucial to not get hung up on any one individual indicator of dishonesty. You must take into account the whole picture, including what is “normal” behavior for that person, if known. Read the whole book, or at least a few chapters, before determining the appropriate course of action.

Jim Cobb is a recognized authority on disaster readiness. He has also been a licensed private detective for about 15 years. Previous to that, he spent several years working in loss prevention and security. During this time, he has interviewed countless individuals suspected of dishonesty and received training in interpreting body language.

Jim’s books include Prepper’s Home Defense, Countdown to Preparedness, and Prepper’s Financial Guide (coming March 2015). He can be found online at //www.SurvivalWeekly.com/ and //www.DisasterPrepConsultants.com/. You can connect with him on Facebook at //www.facebook.com/jimcobbsurvival/.

Merriam-Webster defines trust as “Assured reliance on the character, ability, strength, or truth of someone or something”.

For those of us that strive for autonomy, self-sufficiency, and unilateral preparedness, trust is a tough topic but an important one.  This goes beyond talking (or not) about your preps and your stored supplies.  It involves knowing that your trusted comrade is strong enough in character to do the right thing when called upon to act on behalf of the group.

As we look to develop trust in others, we also need to look inward at ourselves.  When push comes to shove, could you be trusted?

Spotlight:  Jim’s books have been very popular with Backdoor Survival readers.  I can recommend any one of them without hesitation.  Here is a link along with some other favorite items to foster your preparedness journey:  Preparedness Books by Jim Cobb.

I carry my portable survival kit whenever I leave the house.  The nice thing about it is that it fits neatly in a pocket, day pack, glove box, or handbag.  If you are interested in more details or need assistance building your own kit, see 8 Essential Items: The Perfect Portable Survival Kit.  In the meantime, here are some items you should consider carrying with you as you travel near and afar. 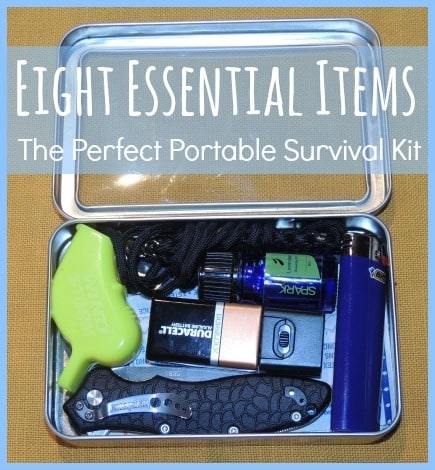 Paracord Lanyard:  I prefer a paracord lanyard over a bracelet because I can use it’s clip to attach my whistle as well as other items that I may want to add from time to time such as a second flashlight, a Swiss army knife, pepper spray, or a flash drive (thumb drive).

Blocklite Ultra Bright 9V LED Flashlight: One of my readers (James) claimed that these work great. So I bought one. Then I bought another.  All told, I have 8 of these spread out in drawers, in my emergency kits, the car, everywhere.

Kershaw OSO Sweet Knife: This “oh so sweet” knife is solidly built, stainless steel knife that comes razor sharp right out of the package. It will pretty much cut through anything the price is amazing.

Windstorm Safety Whistle: This particular whistle can be heard a long distance away and above howling wind and other competing sounds.  I love my cheapie whistles but this is the one I would depend on for wilderness survival.

Lavender Essential Oil:  This is the Swiss army knife of essential oils. My favorite lavender oil is from Spark Naturals.  Enjoy a 10% discount with code BACKDOORSURVIVAL.

Rectangular Tin with Window: I found this tin that is very similar to mine.  Chances are you have something similar already that can be repurposed for free. 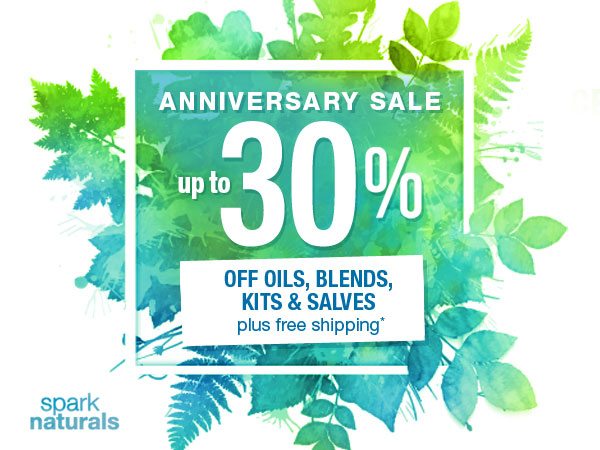 Man Made Versus Natural Barrier Fences and Fortifications

Book Festival and Giveaway: An Interview with Anna Hess

The Little Bit of Survival Mom Instinct in All of Us

Improvised Weapons For Self Defense or A Long Emergency

4 Responses to “Learn to Use Body Language to Establish Trust”