Samantha learned the foundation of preparedness on the banks of the Skagit River in the North Cascades of Washington State while being raised by a single father who saw heavy combat in Vietnam during the Tet Offensive. At 16 she moved with her dad to his home state of North Carolina where she worked on some farm projects before attending Warren Wilson College and graduating with a degree in Environmental Studies with an emphasis in Sustainable Forestry. After college, she and her future husband spend a few years in Ketchikan, Alaska before returning to North Carolina and moving into a small 1970s Holiday Rambler camper on 11 acres of family land given to her by her father. This is when the adventure of building a house and farming began! Over the years her articles have appeared in various homesteading magazines such as GRIT, Back Home, Backwoods Home, and Countryside and Small Stock Journal. Her writing can also be found on Lew Rockwell and The Organic Prepper. Her husband, Matthew Biggers takes all the original pictures used in her articles and occasionally writes a few himself!

While writing for Backdoor Survival, Samantha became friends with the original founder, Gaye Levy. They discovered they had a lot in common, including being born and raised in the same area.  They talk often about prepping and life in general.  Although Gaye has moved on to writing and managing her site, Strategic Living, she continues to offer more support than she realizes! Gaye no longer writes or owns Backdoor Survival but you can find many of her posts still on the site today.

Education:
Samantha was homeschooled starting in the 7th grade. After graduating from Freedom Christian Academy, a through the mail homeschool based in Kentucky, she was accepted and attended Warren Wilson College located in beautiful Swannanoa, NC. Warren Wilson is a work college with only 800 students. While there she worked on a variety of work crews but spent the most time on the Natural Resources Crew (NRC). The crew was responsible for maintaining many miles of trails, running an on site sawmill, providing the school and faculty with firewood, and managing 650 acres of Appalachian forest. Other duties included growing and selling Shiitake mushrooms grown on logs harvested from the college forest.
She graduated from Warren Wilson College in 2005 with a Bachelors Degree in Environmental Studies with a Concentration in Sustainable Forestry.

Homesteading and Preparedness With Samantha Biggers of Backdoor Survival, The Prepper Website Podcast
An Inside Look At Bulletproof Backpacks, ABC Amarillo
How To Prepare Your Emergency Survival Kit, Healthline

Articles For Other Publications: 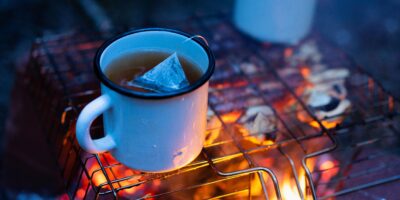 Coffee and tea are both things that should be in your food stockpile. A short to long emergency can be hard enough without being forced to do without something you… 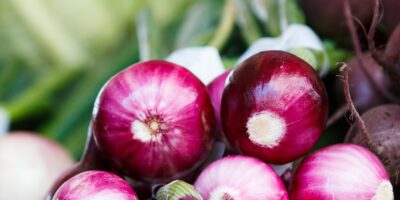 The Fall Onion and Garlic Planner

Onions are found in practically any type of cooking. They can have a big range of flavors. In our household, a lot of recipes start with chopping an onion. On… 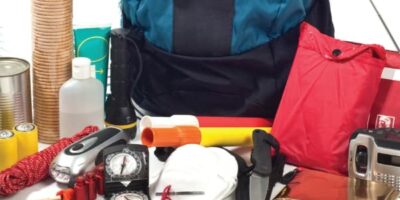 A Review of The Prepper’s Medical Handbook

It is always great to get a book to review. The area of prepper medicine doesn’t actually have a ton of dedicated books written by actual doctors. While I am… 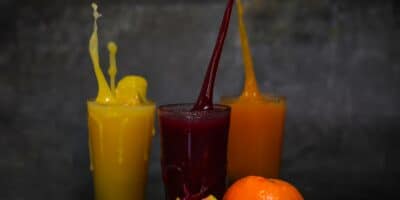 We use juices for all kinds of things in the kitchen. From using as a base for sauces to adding to smoothies, juice has a lot to offer. While so… 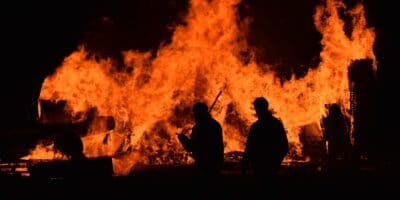 On Not Going Towards The Trouble: Staying Safe During Civil Unrest In America

No matter what you have to say about the current situation, the one phrase that I think a lot of us can agree on is that we are living in… 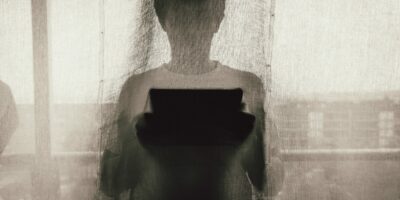 I want to start off by saying that disappearing is far harder now than it was a few decades ago. Before the internet was widely available, digital cameras and inexpensive… 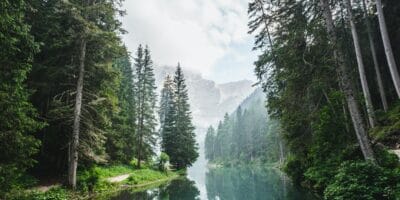 How To Ford A River or Stream (If You Must): Exploring Hazards and Methods

Crossing moving water is often something you should avoid entirely in a lot of situations. Some of you may be familiar with the book and movie “Into The Wild”. Every… 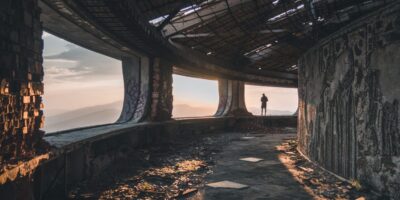 The Supplies You Need To Stockpile For TEOTWAWKI

There are a lot of things you could stash away but what are the items that will be most in demand in a TEOTWAWKI situation? The answer to that is… 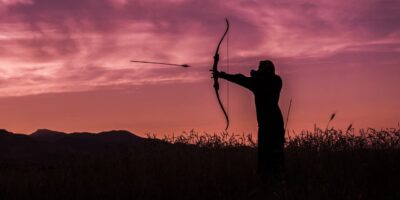 Improvised Weapons For Self Defense or A Long Emergency

There are many things around your home or that are easily obtainable that can be used as a weapon. In this post, we are going to talk about improvised weapons… 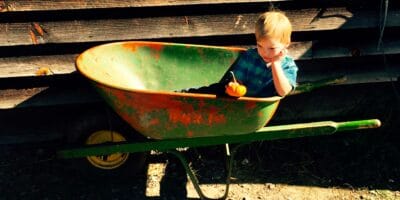 There are a lot of new gardeners out there. In this article we are going to continue what I started in my previous article on garden tools. A good cart… 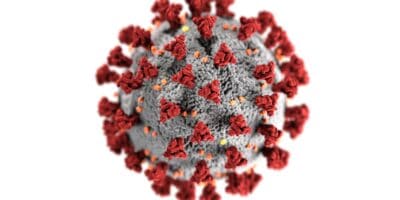 I see the phrase “second wave” a lot. This bothers me. As much as I hate to say it, we are still well within the first wave of COVID-19 regardless… 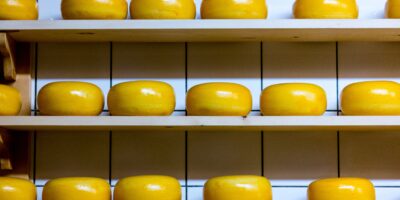 One thing that I would not want to do without is cheese. I like it way more than I should. When the pandemic started I realized that at best I… 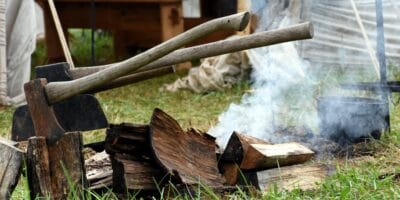 Axes are a group of very old and useful tools. While many things in the past have come and gone, we are still using a variety of axes to get… 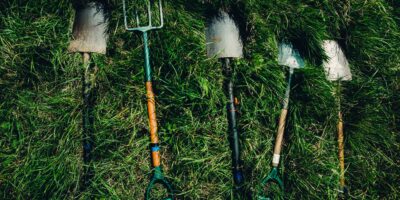 There are a lot of new gardeners out there. My husband and I choose to grow three different gardens this year so that we would have better access to fresh… 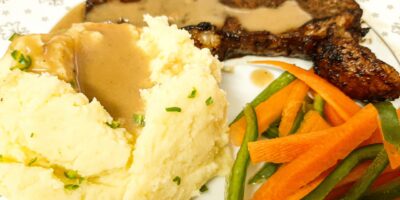 There are a lot of people that are cooking at home more often. Sauces and gravies can help make foods different and they work wonders for turning bland foods into… 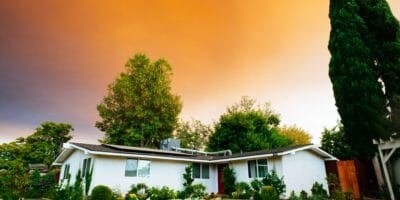