Knowing how to properly operate a ham radio is a valuable skill to have for any type of emergency not just a SHTF situation. Having a ham license can look good on a resume and help you get jobs in some cases. A lot of medical personnel learn ham radio so that they can always have some method of communication during a major situation.

Getting your ham radio license is important for preppers. Communicating during a grid down situation is possible with ham but you need to practice before hand. There are things that you have to learn to be a proficient ham operator or you are just going to get frustrated.

Dealing with the question “Is it really going to matter if SHTF?”

Some people think that getting your ham license is not really worth it because chances are you won’t use it during an emergency or it won’t do you any good. I don’t think this is a healthy way to look at gaining a skill. There are a lot of things that chances are you won’t need to utilize in an emergency but that doesn’t mean that knowing how to do them is a bad thing.

I might never have to deal with a broken leg or arm but that doesn’t mean I don’t want to know how to make a splint in a pinch.

Getting Your License Is Easier Than Before 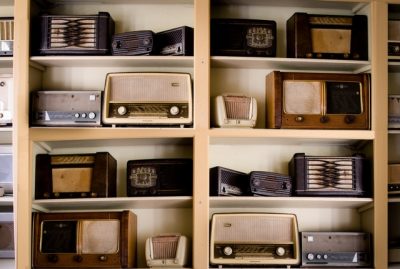 You don’t have to learn Morse Code to get your license anymore. This is not to say that you shouldn’t learn Morse code as a skill as well but if you were worried about learning it just for the ham test, stop right now

Ham radio communications is probably one of the more secure ways of communicating in today’s digital age.

Getting a license gives you the skills you need to actually know how to communicate with your radio. You are not going to just be able to pick up a radio and plug it in and be talking to everyone around you. You need to practice and learn during good times so you are more prepared.

One of the major differences between HAM radio and CBs is that ham allows you to use more frequencies. Please note that the frequencies you are allowed to use varies based on the level of license you get.

This is the entry level certification for those that want to do basic Ham radio operations.  The test is 35 questions and if you pass you are allowed to use frequencies above 30 Megahertz and communicate within North America. You are also allowed some limited use of international shortwave bands.

This license allows you to use your ham on all the international bands. The test is 35 questions and you have to also pass the Technician exam before taking the general.

If you want the highest level of licensing then this is it.  To reach this level you have to take a 50 question test and prove you have passed the exams for the technician and general licenses. The Amateur Extra license allows you to communicate internationally in all modes and all bands.  If you really get into ham radio as a hobby then this is the level you are probably going to strive for.

Practicing and Studying For Your Test

The test questions and answers are out there. You can get an iPhone app that has all the questions and answers or you can get a lot of them for free online. Studying time is up to you but plenty of people pass with just a few hours of study time a week for a few weeks. It is something you can do as slow or fast as you want. Remember that memorizing test answers is one thing but you are gaining a skill and need to put some time into actually learning real-life skills.

The ARRL has a pool of practice questions that you can take online.

It is a good idea to get some books to study and to help you learn skills and practice. Ebooks and paper copies both have their advantages. I like having paper copies but ebooks can be helpful for searching for information fast.

Learning how to use ham radio and practice is a little easier thanks to Youtube. It is likely that you will even be able to find info specific to your radio. Here is a Youtube video that will help you start studying for your technician license.

There may be an amateur radio league in your area. This can be a good way to learn from others and get some buddies to talk to via radio so you can gain confidence.

There are many classes held to teach you about ham and prepare you for the test. Check out this link for a search that can tell you where the closest classes are being held.

The National Association For Amateur Radio has listings of where you can test for your license. They are also an organization you should strongly consider joining when you get your licesnse. They are involved with outreach and creating a viable network during emergencies. They also have links to radio clubs that conduct exams and offer support to all that are interested in amateur radio.

If you live remotely you may have to travel ways to get to a site or you may want to travel further so you can take the test sooner rather than later.

The test must be done in person. You cannot get licenses online. If any place is offering online licensing then it is a scam.

The maximum exam fee is currently $15 so if you want to spend a little on studying and preparing or getting some reference books you still are not going to break the bank.

You can retake the exam as often as you need in order to pass. As long as you take the time to study it is unlikely that you will need to retest at a second session. If you have younger members of the family that want their license then it can help to remind them that it is not a test that if you fail you will be forever banned from being a Ham operator.

Oh it is amazing how small a ham radio has become. When I was a kid I remember my dad having a ham radio that weighed about 20 lbs and took up the counter space that an end table would. They were also quite expensive. While you are still going to pay a bit for a good ham radio, it is possible to get a very good quality one in an affordable price range. Buying used is something to consider if you can get one on ebay or through someone at your local radio club.

You should consider having several radios. There are handheld ham radios and larger and more powerful units that sit on a small desk, Unless you plan on learning how to work on ham radios, I recommend having a back up just in case. 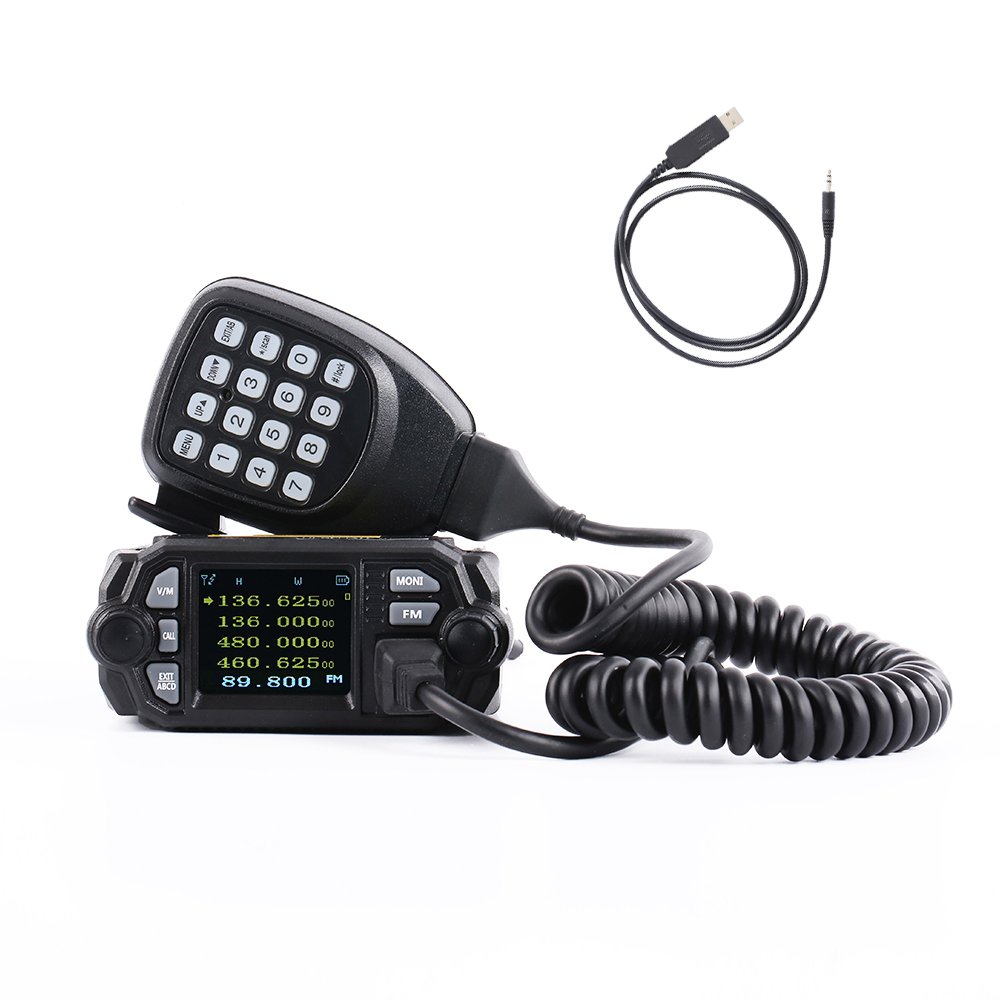 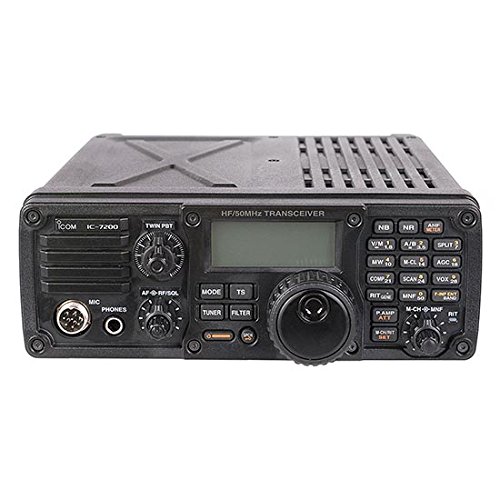 Ham radio often becomes a hobby and past time.

A lot of people really enjoy amateur radio once they get into it and learn how to do a few things. Ham radios are also usually very powerful radios that you can use to listen to radio from around the world. When I was a kid before anyone in the area at all had the internet it was a lot of fun to find old radio shows or listen to radio thousands of miles from our little town in the North Cascades of Washington State.

Since the internet made radio less popular there is less on there than there used to be. My father got frustrated with shortwave radio after trying it out after learning how to watch Youtube or listen to stations online with no static. I think his comment was along the lines of there is no one on there but Brother Stare out of the old crowd or people that were off their rocker. To be fair he didn’t try to hard to find a lot of new shows but he still keeps a small radio in some way just for nostalgia but he is also concerned with having a way to listen if the internet is not available for extended periods of time.

Have you got your shortwave license? Have any tips for those that are considering getting theirs but have not yet started studying? How about radio recommendations? Have you considered studying and taking the test with another member of your family? It seems that a lot of kids enjoy amateur radio. There is no age limit on how young you can be to operate a ham radio. There have been 6-year-olds get their license.