How to safely store your money for a variety of circumstances. How to store it in your bug out bag so it doesn’t get lost or stolen the moment you’re on the move. How to store it physically in your home where thieves and (if push comes to shove) the government won’t be able to find it. If you’re lucky enough to live on enough land where making a cache makes sense, how to do that effectively, mostly so you don’t forget about it.

The first rule to storing valuables is to not tell anyone where you put them. Your spouse, adult children, and closest friends are pretty much the only exceptions to this. Young children might tell someone if pressured but, you know best how your child would handle such a secret.

The more people who know where your money is the bigger chance they tell someone they shouldn’t. You also, ideally, shouldn’t be seen by anyone adding to or taking from the storage, so they can’t put two and two together. 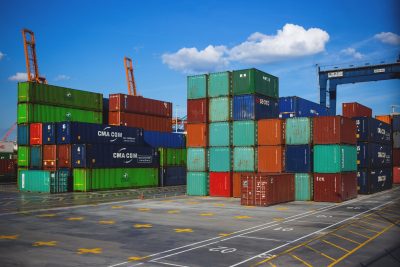 While you might trust your neighbors and friends right now, when SHTF they may attempt to steal from you. In the meantime, they could gossip about your stash with unsavory characters, not realizing that their distant nephew, for example, may take advantage of that knowledge. Prepping for theft is just as important as prepping for any other unfortunate circumstance.

Cash in Your Bug Out Bag

Keeping a wad of cash in your bug-out-bag, emergency car kit, or get-home bag is a smart idea. If the power goes out cash will still be accepted and that can get you anything you need, from supplies to bribes. Even if civilization is collapsing, most people won’t think of the disaster as long term and will still be moved by a flash of a hundred dollar bill. 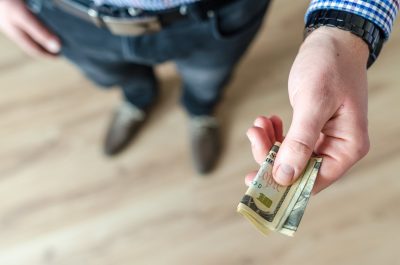 Ideally, you would have both small bills and large bills. Don’t carry coins—they make noise and are heavier. Just have a few fives instead, some vending machines these days even take cash. Still, the cash is no good to you if they get stolen, so where do you stash them?

First, place the cash in a water-proof bag, a generic Ziploc bag will do. Then you want to place the bag inside of an unassuming container within your bag—a place a thief would never think you would hide money, that ideally takes some time to open. Ideally, if someone decides to dump out your bag, or if you take a tumble, the cash won’t be visible when it falls out. Possibilities include:

It might be tight to get all of your cash in some of these spots. That’s no problem, just split the stack and place it in two spots. It is safer that way anyway.

The longer it takes you to get at your cash the better, because when you’re buying something you’ll have all the time in the world, but a thief only has as much time as it takes for you to notice them. Besides, once you have a moment when you’re bugging out or getting home, you’ll transfer the cash to a separate container that you can keep directly on your body. This is like a cash belt people use while traveling. It should have your cash and perhaps one or two more of your most essential items. 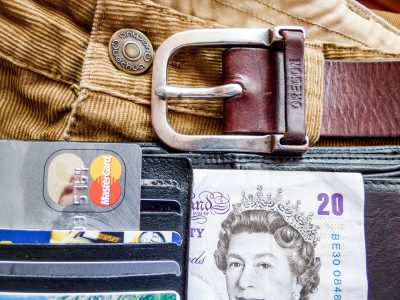 If you don’t want to use a cash belt or don’t have room for one in your bag, I suggest you keep most of your cash in the hiding spot you picked earlier, and put a bit of it in a more accessible location. That way you don’t have to reveal the location of the rest of your cash when paying for something, and if someone steals that cash you still have most of it.

Precious Metals in Your Bug-Out-Bag

There are a select few circumstances where you might have precious metals in your bug out bag. If you’re fleeing your home because an earthquake, volcanic eruption, or war-time explosion might destroy it, you’ll want to have as much wealth on you as you can carry. 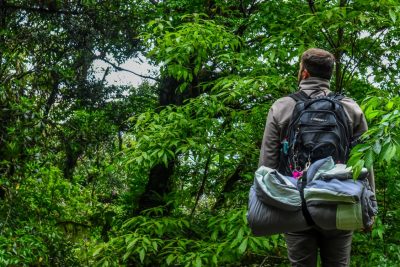 Precious metals are lightweight considering their value. But they still add serious weight, and they have a few special storage needs.

Otherwise you should try to store your precious metals like your cash, in a way that’s hard for a thief to access.

Storing Cash in Your Home

I would be remiss if I did not tell you that in some countries, it is illegal to store cash in your home without telling the government/your insurance company/your bank.

Storing cash in your home is a good investment against financial crisis, but it opens you up to theft. So how do you store valuables in a way that is least likely to be stolen? Well, when a thief walks into your home either they have “cased” your place and know where your valuables are, or they have no idea so they try to cover as much space as possible. 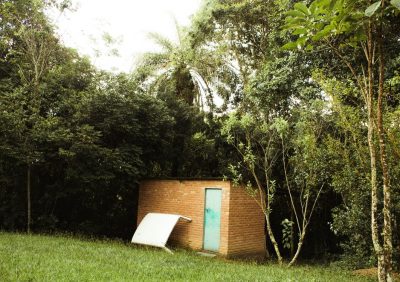 They throw everything to the ground, break everything open, and check typical hiding spots. When something becomes popular, like the fake vents now on the market, thieves learn about them and check them. So, what’s the solution? Thieves are short on time, so hide your cash somewhere that is time consuming to check.

It’s best if this place is also innocuous, although what is innocuous changes over time. For example, I’m sure these fake vents once worked very well. Instead try:

Essentially take a look around your garage or home and find things that are time consuming to open, and put your cash inside. 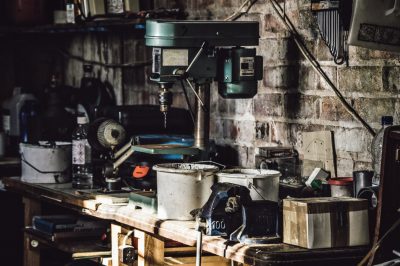 Safes are time consuming to open, right, so why not just put your cash inside them? Because thieves just pick safes up and walk out with them. The benefit of the hiding spaces listed above is that most people don’t have valuables in them so the thief doesn’t know to leave with them.

You can bolt a safe down, assuming the thief won’t find it in time to rip it out of their wall. Some people create decoy safes, which have fake valuables in them so thieves will never look for the real safe.

Hidden walls and floor compartments are good strategies, especially when hidden behind or under something very heavy to move, because it costs thieves time. A wall safe behind your refrigerator is pretty safe.

Well-made hidden compartments in shelving and other things are good ideas if they won’t easily break open or reveal themselves. For example, if a thief throws all of your books off your shelves it is easy to see which are hidden storage, because they don’t open. Instead, try something more sturdy. One good option is minutemen cabinets, and you can put more than just guns in them. 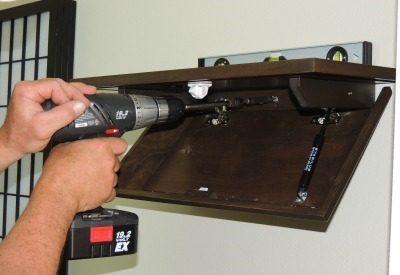 Another form of the hidden compartment is adding extra pipe, usually PVC, to your home and storing items in them. This is often a strategy you’ll hear suggested for precious metals because you can place the pipe compartment nearby something made of metal. If someone comes by with a metal detector they will assuming your metal piping/furnace/or whatever set it off and not look for your precious metal.

You’ll also see people suggest you store your valuable in your air vents, but not only will this reduce air quality in your home and cost you money in utilities, it could be a major fire hazard. If you’re tempted to use an air vent, just install a false one, same storage, less fire risk.

Other than cash and precious metals, you may have a significant amount of goods you intend to use as barter items. Storing most of these items is straight forward, place them in a locked room/garage/closet and don’t let anyone know what’s in there. Keep a list of the items for good measure.

But, a few potential barter items have special storage requirements:

Instead of hiding your cash or other valuables in your bug-out-bag or home, you may want to put them into a cache, a buried storage compartment. Caches do not have to be vaults or bunkers, in fact smaller caches may be more effective as they are harder for a stranger to find and easier to create without being noticed. 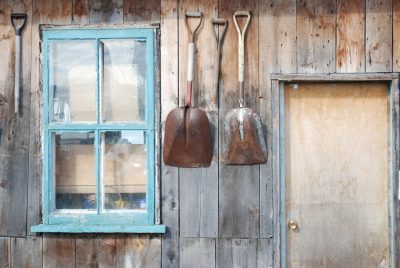 Indeed, the first rule to making a cache is to bury it without being seen. Generally, preppers achieve this by making their cache on their own rural property, or in the wilderness, well beyond populated areas and out of sight. Yet, urban preppers can make discreet “caches” by simply storing their goods at a friend’s home who has more space.

How to Bury a Cache:

Using a cache is not as secure as bugging in or having storage in your home, because you can’t keep an eye on it. But, they are useful if you are hiding something from the government, who could take their time searching your home and find virtually anything you have there, if they wanted to. Caches can also be useful as rallying points for family/friends when you are bugging out.

What are your best storage tips for preppers?

Mirrors and Magnifying Glasses For Prepping and Survival

Should You Buy Preps With Your Stimulus Check?

How to Live in Your Car (If You Have To)

7 Responses to “The Ultimate Guide to Physically Stashing Your Money (Including Gold, Silver, and Barter Items)”