Preppers often focus on huge one-time survival decisions, and on equipment and skills that require a big time or financial investment. Of course, these things are needed.

Choosing/buying a smart bug-out-location, learning to shoot a bow, and stocking up on trauma medical supplies are all worthy investments to help you survive SHTF events. But, there are smaller decisions that we make daily that can have a huge impact on our survival too.

Is there gas in your car? Are you paying attention to your surroundings? You might overlook these little decisions you make everyday, but they could save your life if a disaster were to roll in. And it doesn’t have to be a major event, even small inconveniences can turn into dire situations if you don’t have the little things covered.

1. Choose Where You Sit on An Airplane

Imagine you’re on a flight where one of the passengers is bringing a serious communicable disease from state to state. It’s about to turn into a pandemic. But if you happen to be sitting at a window seat, you’re much less likely to be infected.

A research team from Emory University and Boeing looked into how illnesses spread on planes. Sitting directly next to a sick person is most likely to get you sick, but of course you’re not sure who is sick. 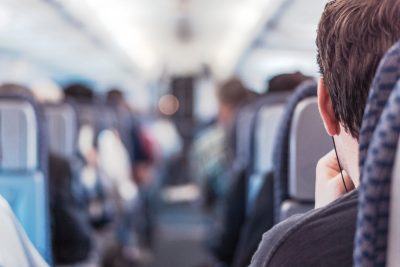 So, the best strategy is to sit at a window seat, so you’re less likely to catch something from the people walking by, and to stay put. That way you’re exposed to as few people as possible. Longer flights, and more communicable diseases, both up your chances of infection.

Avoiding sick people isn’t just a smart idea if you happen to be on a flight that’s bringing a serious disease to a new continent. It’s always in your best interest to avoid even a minor illness, and if doing so is as simple as picking a window seat, why not?

2. Put Gas in the Vehicle (And Have Other Supplies)

You can have the most thorough bug-out-bag in the world, but it won’t matter if you can’t actually get out of dodge. When you’re making the decision whether to top up your tank, you’re probably more likely to consider the cost of gas than the probability you’ll need to get out of town.

It might be inconvenient or a few cents more expensive, but keeping your tank above the half-way mark will give you a huge advantage if you have to flee.

It’s not just about fleeing from natural disasters, either. There are many times when having a full tank could make you a lot more comfortable, or save your life. Driving to the hospital? Got stuck in a snow storm? Some creep following you home? Better hope you have gas. 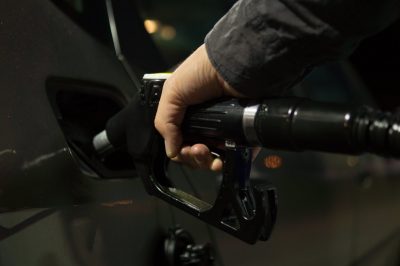 While we preppers like to have overflowing stockrooms, the truth is that having a bit of extra food in the pantry, bottled water, and a first aid kit will get you through most SHTF scenarios.

The last truly basic tool you need to keep charged up is your cell phone, of course. Calling for help is always critical.

Everyone uses their cards in stores these days. Personally, I almost never walk into a bank. But I do keep some cash on me because you just never know when you’ll need it. Power outages grind stores to a halt, but if you happen to have the cash they’ll still accept it. 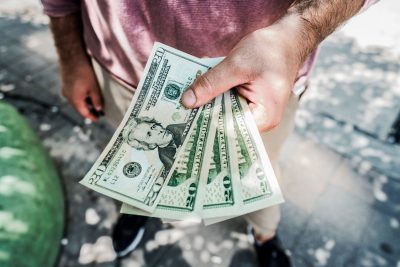 Maybe you need emergency supplies from your neighbor, but they don’t take debit and they will want something for valuable supplies if SHTF.

It’s a good habit to wash your hands when you return home from any public place. And if you’ve just visited a germ-infested area like a doctor’s office, school, or nursing home, you could try the heavy-duty hand washing protocol: washing from the elbows down for 45 seconds. 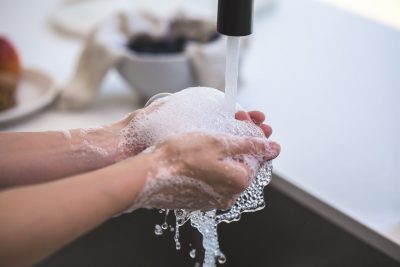 Remember, soap and warm water are more effective at limiting the spread of many diseases than alcohol-based sanitizers, including many serious infections you may find at a hospital. However, sanitizers have their place, especially when you may not have easy access to soap and water.

5. Listen to Your Gut About Health Problems

There’s a handful of reasons that married men live longer than single men, and one of them is probably that their wives make them go to the doctor for health concerns they would otherwise ignore for a few years. 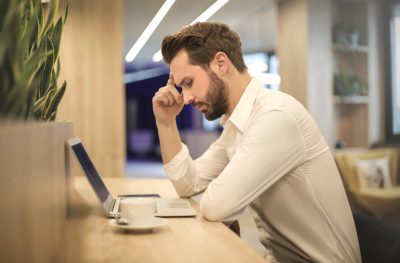 The lesson for preppers? Whether you’re a man or a woman, consider what you would tell your spouse if they were feeling what you’re feeling. Visit the doctor when you would tell them to. Some people don’t like the doctor, and want to minimize their health problems, but it does them no good.

If something might be wrong, go. And if your doctor says something that just doesn’t sit right with you, seek a second opinion. It’s much more likely that you be the victim of late diagnosis than you perish in

6. Know Where the Exit Is

I know a few preppers who try to avoid major events, or certain public places, to reduce their chances of being caught in a mass shooting, a terrorist attack, a building fire, or a similar emergency. 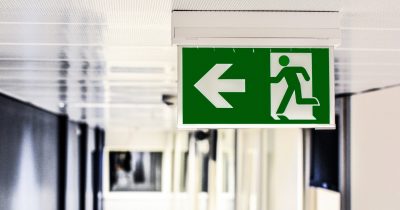 These folks point out, rightly, that some events and areas are much more likely to be targeted than others. I’m more of the opinion that you can’t let fear stop you from doing the things you really enjoy. Instead of foregoing events altogether, just take some basic precautions. Know where the exits are in any building you walk into.

Stay off your phone and pay attention to your environment. Notice any odd characters and avoid them. In general, practice environmental awareness.

You make the decision to leave your home everyday. What you decide to bring with you can save your life, or just keep you prepared for those little, daily inconveniences. Carrying a multi-tool can help you open packaging when scissors aren’t around.

Paying attention to EDC is a quick way to get obsessed with specialized gear, from guns to watches to pens. But it can be as simple as considering your footwear. 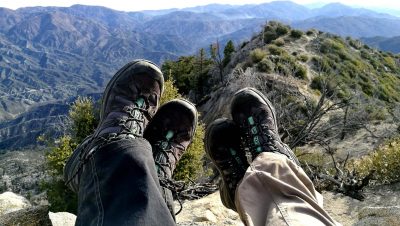 Can you run in your shoes? If you have to wear restrictive footwear for work, do your best to ensure they’re at least not ankle-breaking high (ladies). And if you dress down in sandals you can’t run in, invest in a more stable pair to ensure you can escape a threat.

For those who think preppers focus too much on far-fetched scenarios, this one is for you: a car accident is a SHTF scenario. We don’t often think about them that way, but we should. Not only are cars exceptionally dangerous, but even if you come away from an accident unscathed, the financial effects can be serious, assuming your insurance isn’t up to scruff.

Of course, collisions can happen to even the best drivers, but chances are, you are not among the best drivers. According to a survey from AllState, 64 percent of Americans believe they are above average drivers, calling themselves “excellent” or “very good.” 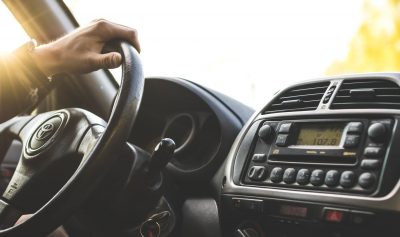 Yet, slightly more Americans, at 70 percent, admit they allowed themselves to be so distracted while driving that they have to swerve or slam on the brakes.

Consider it part of your daily anti-collision prep to avoid distractions while driving. And, if you’re not a confident driver, there’s no shame in getting some lessons in. After all, I bet you’ve taken pepper-related lessons, and this is much more likely to save your life.

Is all of this just common sense? For many of us, absolutely. We each were raised in or developed independently, a prepper mindset. These things might have been taught from our cradles.

But, it can be easy to let our focus on major but unlikely SHTF events overshadow the small preps we can do every day. And for those who aren’t on the prepper train quite yet, much of this isn’t common sense, not yet!

Panic: Staying Safe In A Society On Edge

Is Prepping Worth it? What if Nothing Happens? Is it all a Waste?

One Response to “Survival Decisions that You Make Everyday”