Editor’s Note: This resource has been revised and updated for 2019 best practices.

The journal PNAS (Proceedings of the National Academy of Sciences) reports that 33.5% of the population lives below an elevation of 100 meters above sea level. That means that, in any major disaster, getting out of Dodge often means heading for the hills.

There’s a possibility that we might have to abruptly relocate from a home at sea level to a “bug-out” location in the mountains. Many people adjust to changes of climate and altitude easily, but others don’t; the rapid change in elevation may cause a condition known as Altitude Sickness or Acute Mountain Sickness (AMS). 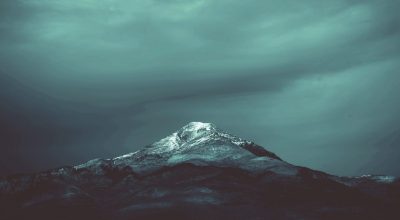 A certain amount of oxygen is needed to maintain the body physically and mentally. The availability of this oxygen is less as air pressure decreases at higher elevations, leading to “hypoxemia”, a major issue in mountain sickness. It occurs most commonly at elevations of 8,000 feet above sea level or more, although some experience symptoms somewhat lower.

At present, there is little hard data that predicts exactly which flatlander in your party is most likely to develop symptoms. The speed of ascent and the altitude reached (8000 feet or greater) are general factors.

The effects of altitude sickness are more noticeable with the exertion caused by traveling up mountainous terrain by foot. Although most will improve with rest, complications can develop that rapidly become life-threatening.

The typical victim of altitude sickness will present to you with (hopefully) mild symptoms, often within 8 hours or so of ascent. They will resemble someone with a hangover or a case of the flu without the associated fever.  You can expect to see:

A percentage of these sufferers will progress to a more severe state. You will notice:

The severe cases are characterized by the accumulation of fluid (known as edema) in certain organs. In altitude sickness, this may occur in the lungs (“high altitude pulmonary edema or HAPE”) or brain (“high altitude cerebral edema or HACE”), either of which can be life-threatening.

In most cases, the treatment of altitude sickness is simple: The patient requires rest if only to stop further ascent and allow more time to acclimate. Wiser still would be to descend to a lower elevation.

If a lack of available oxygen is the problem with rapid rises in altitude, it makes sense to have a portable canister as part of your medical supplies.  In climate-controlled studies, a small amount of supplemental oxygen had the result of reproducing the effects of descending to a lower altitude.

A medication commonly used for both prevention and treatment is the prescription drug Acetazolamide (Diamox). It has a “diuretic” effect, which means that it speeds the elimination of excess fluid from the body by urination. Therefore, it will help prevent the accumulation of fluid in the lungs or brain. 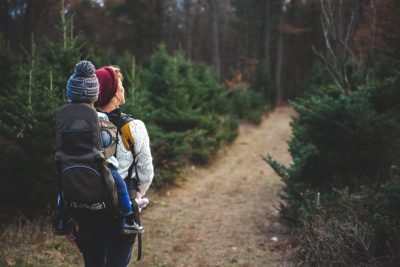 Acetazolamide is superior to many other diuretics in that it also forces the kidneys to excrete bicarbonate. By increasing the amount of bicarbonate excreted, the blood becomes more acidic. Acidifying the blood stimulates ventilation, which increases the amount of oxygen in the body. This effect may not be immediate but will speed up recovery.

It should be noted that Acetazolamide is a prescription medication, but physicians shouldn’t have problems prescribing it if you let them know you’re planning a trip to high altitude areas. Your doctor should also be able to determine the right dosage, usually ranging from 125mg to 1000mg (average 250 mg twice daily). Some side effects include a strange taste and tingling of the fingertips.

Other medicines known to have a beneficial effect include other prescriptions meds like the blood pressure drug Nifedipine and the headache med Sumatriptan (Imitrex). Ibuprofen 600 milligrams three times daily was found to be effective for mild cases in a study done in 2012.  The strong steroid Decadron is used for those with edema in the lungs and brain.

Once down to more reasonable altitudes (immediately essential in HAPE or HACE) or with oxygen and acclimatization, you can expect symptoms of ACS to subside over one to two days in most cases.

Other than using meds like Acetazolamide for prevention, there are simple strategies that will help decrease the risk of altitude sickness. Choose your route to your retreat so that the ascent is as gradual as possible. Do not attempt more than 2,000 feet of ascent per day. Ensure that your personnel do not become dehydrated as they ascend, and, especially, avoid the consumption of alcohol. 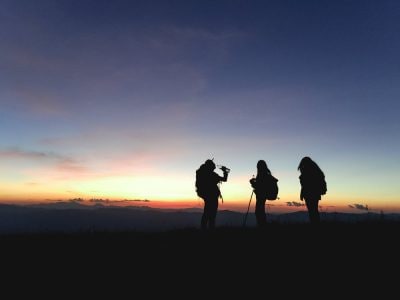 If there is no choice but to make a quick ascent, it’s important to monitor members of your party for their hydration status and response to exertion, as well as the symptoms and signs described above.

There is some evidence that Gingko Biloba may be helpful in the natural prevention of altitude sickness. A small amount of an extract of this substance has been shown to allow the brain to tolerate lower oxygen levels. More research is needed to determine the appropriate amount for the desired effect.

Joe and Amy Alton are the authors of The Survival Medicine Handbook.  See their articles in American Survival Guide, Survivor’s Edge, Backwoods Home, and other great magazines.

For over 1000 articles on medical preparedness in the wilderness, disaster, or other austere settings, go to their website at www.doomandbloom.net. The opinions voiced by Joe Alton, M.D., and Amy Alton, A.R.N.P. are their own and are not meant to take the place of seeking medical help from a qualified healthcare provider.

16 Items To Help You Hunker Down in Comfort

Best Hatchets and Knives For Butchering and Dressing

The Location and Planning Of Your Bug Out Camp Or Cabin